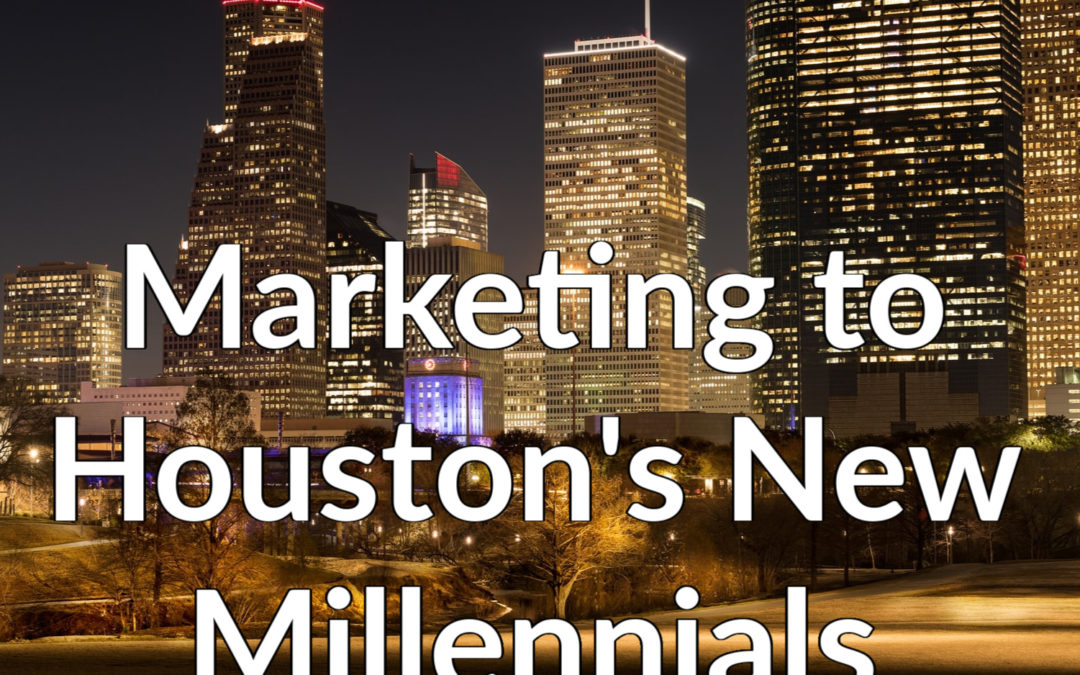 One of the best ways to get to know your marketing focus to do research, interviews and tests. Today we are going to research the very interests “Words” of the New Millennial generation.

Before we do this, let me state that the most recent research has shown this generation just passed the Baby Boomers in size during 2019!  So they are now the largest market to understand and market to!

Adulting – doing something grow up like buying a car
Bae – “before anyone else” your significant other
Basic – someone/something shallow who doesn’t think for themself
Because duh -obviously
Bounce – to go somewhere, “let’s bounce”= “let’s go”
Break the internet -to be super popular on social media
Bye felicia – it’s from the movie Friday, it’s basically “you’re so irrelevant I don’t even know your name, get out of here”
Cancel – when a large group of people decide to stop supporting a famous person because said person did something the internet didn’t like
Clap back – responding to an insult or criticism in a way that is clever
DEAD – you say it when something was really funny. It’s hyperbole “that’s so funny I died”
Fire – really cool
FOH –  um the nice way to say it is “get out of here”
Humble brag -when you talk about your own accomplishments but try to be “low key” about it
Hunty – purposefully mispronouncing honey
I can’t even – similar to “dead” it’s like the phrase “I can’t even handle this” got shortened
JOMO -“joy of missing out” opposite of FOMO, you don’t care if people do stuff without you
LBFB – I’ve only seen that used once and from the context I assume it was “look better feel better”
Lit – fun, exciting, cool, usually talking about partying
Merica -“America” but if a dumb lazy person was saying it. People usually say it ironically to make fun of someone’s opinion
Netflix and chill – yikes, this one is basically a way of inviting someone to come over, pretending you’re going to watch Netflix together, but in reality you’re planning on doing… something else together
On fleek – similar to “on point”
Quiche – When something or someone is hotter than hot
Pics or it didn’t happen – “ if you don’t have pictures to prove that this happened I don’t believe you”
Ratchet – similar to “ghetto”, it’s calling something unrefined or poor
RT -real talk. “Let’s be honest”
Said no one ever – I forget where it came from, but usually you would say something you think is false, followed by that phrase to emphasize that it’s not true
Slay -to be really good at something OR to be really attractive “she slayed it” is similar to “she killed it”
Sorry not sorry -“I feel bad that I don’t feel bad for saying what I said because I really meant it”
Spilling the tea -gossiping
Sipping tea -receiving gossip
Sus -suspicious
Swerve – to avoid or block someone/something
The struggle is real – it’s for when you’re talking about a hardship…that’s the best I can explain it 🤷🏼‍♀️
Thirst – being attracted to someone
Trolls -people online who say rude or aggravating things on purpose
Turnt up – basically the same as lit
Woke – aware of social issues
Xennials – the oldest of the group who don’t want association
Yaaaaas – a way of expressing excitement or approval that’s fun/silly.

That is enough for now.  Part three will be additional vocabulary and how to use them in interesting ways!

Coming Soon!  If you need more information, contact me at 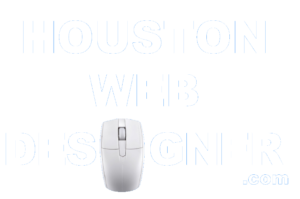